A Red Cherry on a White-tiled Floor 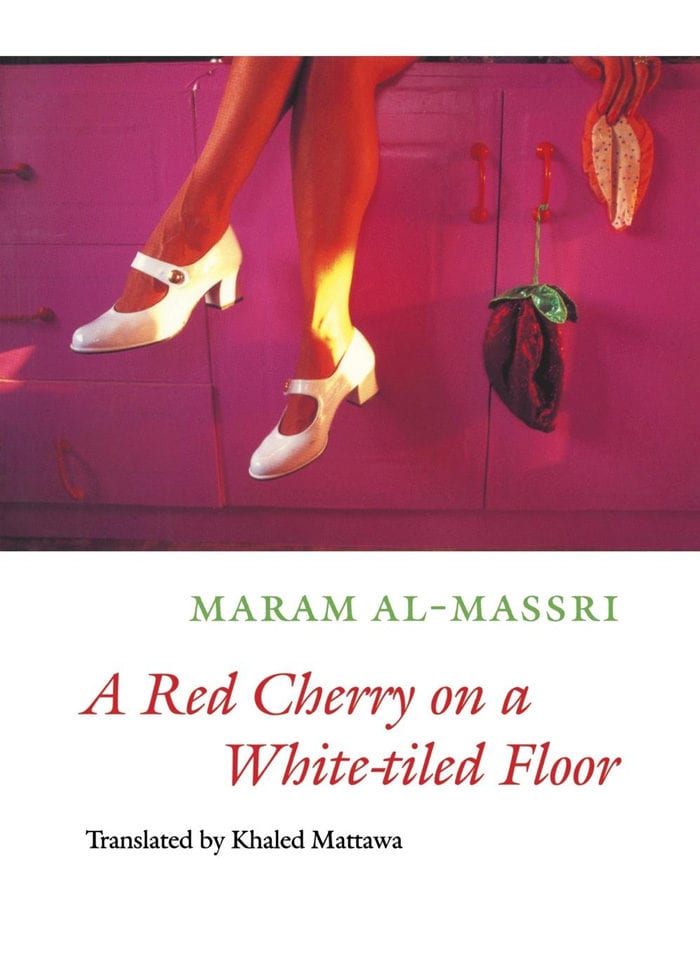 A Red Cherry on a White-tiled Floor presents a selection of poems from two book-length sequences which, when combined, create a unified discussion of the conundrum of human desire. Al-Massri deftly, and with coy generosity, reveals the lion in the lamb and the lamb in the lion. These poems mix submissive and rebellious energy to reveal men and women who are at once crushingly naïve and stunningly resilient.

Maram al-Massri was born in Latakia, Syria, and moved to France in 1982 following the completion of English literature studies at Damascus University. She is the recipient of many prestigious literary prizes, including the Prix d’Automne 2007 de Poésie de la Société des Gens De Lettres, the Adonis Prize of the Lebanese Cultural Forum, the Premio Città di Calopezzati for the section Poésie de la Mediterranée,  and Il Fiore d’Argento for cultural excellence. She received the Dante Alighieri Prize for … 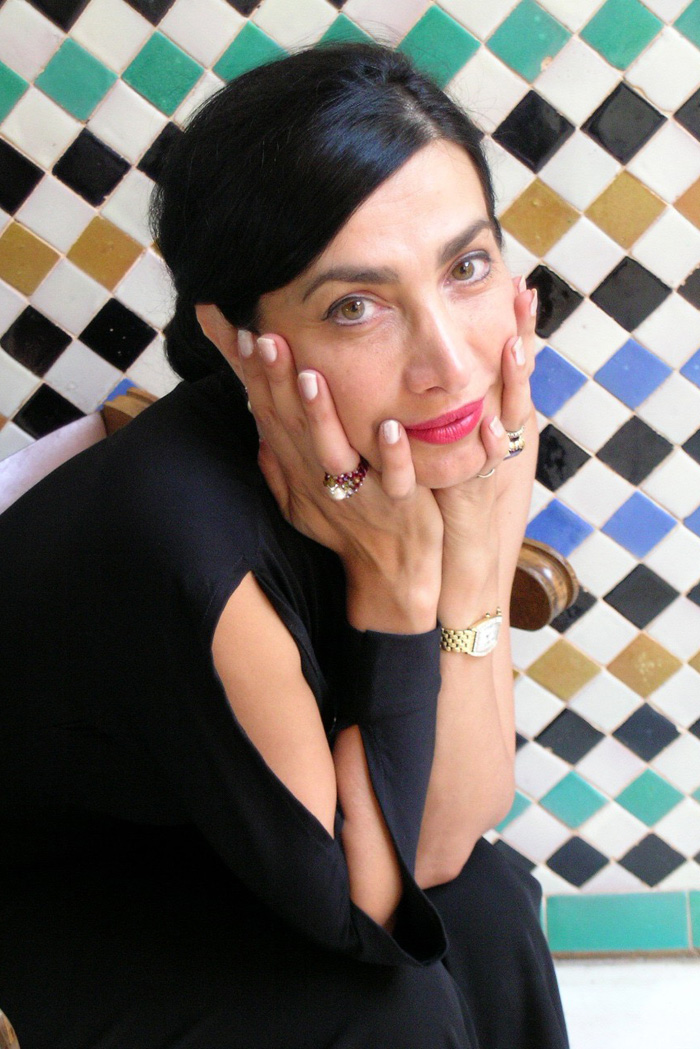 Khaled Mattawa currently teaches in the graduate creative writing program at the University of Michigan. He is the author of four books of poetry, the latest of which, Tocqueville, won the San Francisco Poetry Center’s Book Award. Mattawa has translated eleven volumes of contemporary Arabic poetry, including Adonis: Selected Poems and Concerto Al-Quds. His book Mahmoud Darwish: The Poet’s Art and His Nation was a finalist for the Pegasus Prize. A MacArthur fellow, Mattawa’s awards include an Academy of American … 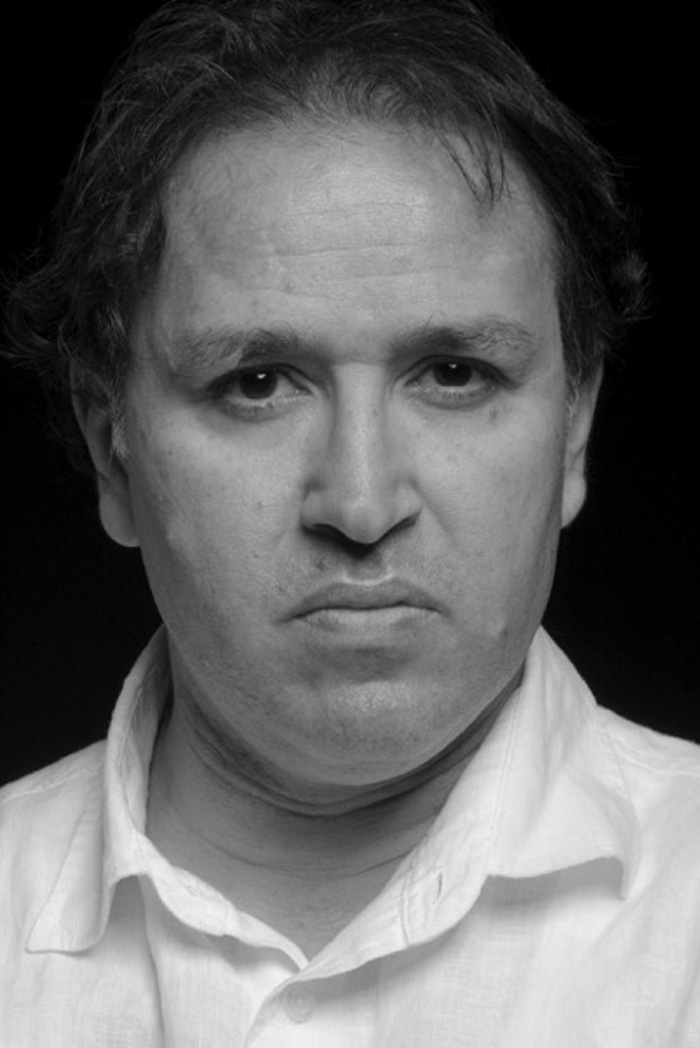 “Maram al-Massri comes as a shock. She writes about all the taboo subjects—physical passion, faithlessness, adultery, loneliness, despair—with candor and intensity.” —London Times

“Al-Massri’s short-lined poems about desire, loneliness, and anguish are charged, yet tempered by a plaintiveness that stops some poems in their tracks… The contradictions and complicated humanness—the charged-yet-contained emotion—of these poems give them their edge.” —Austin American-Statesman

“Clear, direct, and conversational in tone, these short works peer through the window of love and examine private passion… Recommended for all libraries.” —Library Journal

“The spare, emotive verse of A Red Cherry on a White-tiled Floor reflects definite bravery on the part of Syrian poet Maram sl-Massri.” —Foreword

“The poems speak to the dilemma of Arab women in the modern world; al-Massri’s ardor and humor speak to us all.” —Lahontan Valley News