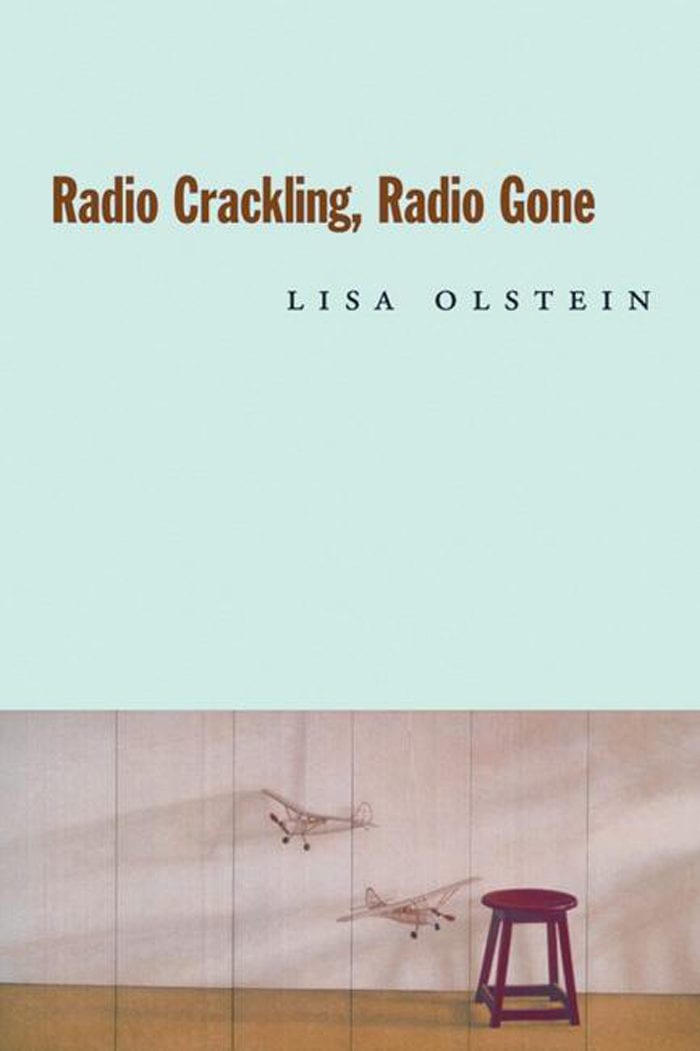 Winner of the Hayden Carruth Award, Radio Crackling, Radio Gone is a debut collection of poetry that explores multiple logics of perception, association, and interpretation. Navigating the edges where things begin to disappear, the poems inhabit border zones of transformation where memory slides into imagination, wakefulness meets sleep, and things possessed become lost. What seemed a mystery was in fact a choice.

I never meant to say it was ordinary,
it just became so ordinary: summer
fields of unripe hay, the seamstress
looping thread through her hand again.

When I tattooed your name above my crotch
I didn’t mean to imply you had to do the same.
It’s the throat that tells you what to swallow,
the hand that knows when to push.

It was never said, but every day implied:
we are perpetually untested.
We contrive tests for ourselves
before the mirror, then look out

a window onto blue-black fields
where the seamstress embroiders
tiny bouquets of violets with one hand
on the back of the other. 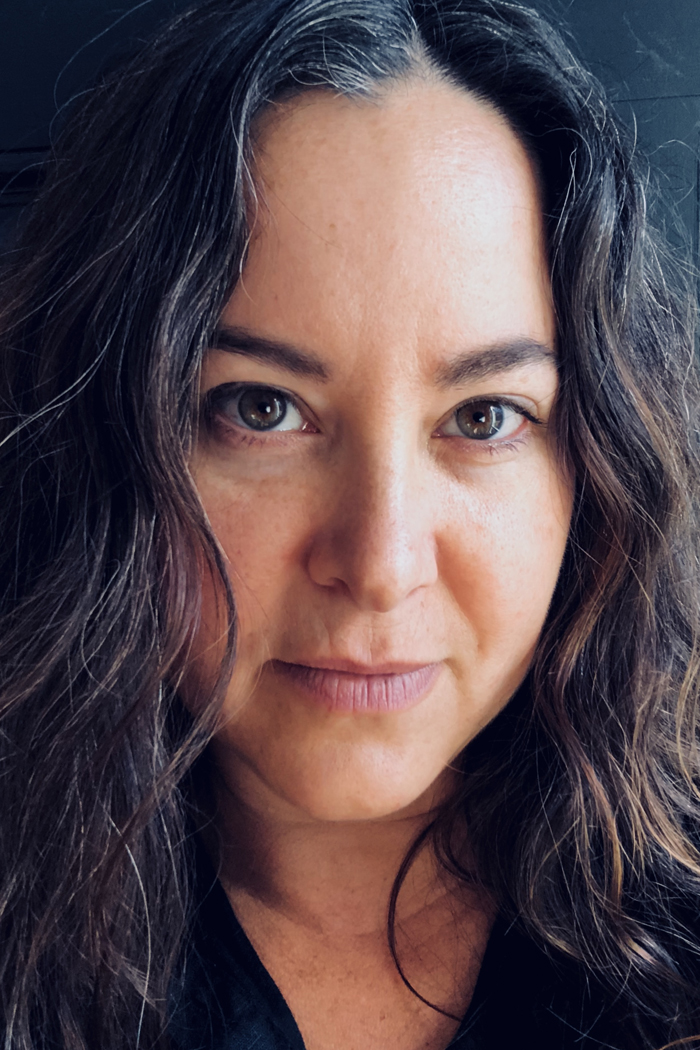 “… impressive debut collection. The poems are marked by a guiding intelligence that, in turn, shows itself as both elegiac and playful… This poet brings a sparkling consciousness to the page and an exciting new voice to American poetry.” —Library Journal

“The poems in Olstein’s Hayden Carruth Award–winning debut inhabit haunted interiors where ‘[g]arage doors open and close of their own volition,’ and landscapes where ‘everything blooms coldly’ and ‘the sun shines through like a moon.’ Olstein constructs an almost impersonal, dreamlike atmosphere tinged with malaise, inertia and a sense that anything could happen but very little does. She is at her best—and certainly most distinctive—punctuating the book’s cultivated vagueness with a blast of vivid, arresting detail.” —Publishers Weekly, starred review

“While the poems in this book often operate as sanctuary, the speaker’s signal turns siren, resulting in an eerie and emphatic alarm to alert us to the dangers of the conscious world… Olstein’s first book weaves its readers into a sensual and fibrous dreamscape.” —Ploughshares

“Winner of Copper Canyon’s 2005 Hayden Carruth Award for New Emerging Poets, this book demonstrates Olstein’s careful use of craft… [Radio Crackling, Radio Gone] reads like a radio not quite tuned in, as when multiple broadcasts come through between stations; what comes through can be revelatory in its surprises… Olstein’s images can turn the ordinary, even the cliché, into small astonishments… Olstein’s poems rarely sit still… The intelligent allusions, quick turns, and bright images can be mesmerizing.” —New Letters

“In this book, we enter a wholly other world, where reason co-exists with the spiritual. The voice, consistent throughout, is understandable and lyric.” —Growler Poetry Review

“Sometimes nervous, often restrained, occasionally playful, the energy that pulses in the veins of these poems is always palpable, like the heart’s beat when the breath is held.” —Coldfront