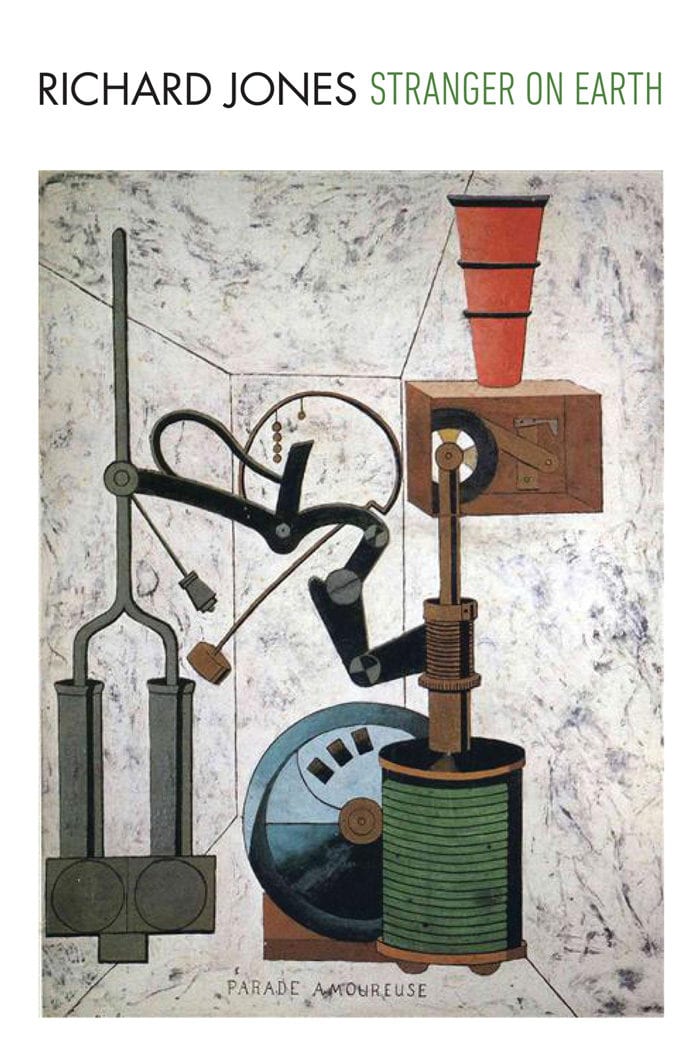 Richard Jones’s prodigious volume travels the wide arc of a lifetime in Proustian detail. He remembers a peripatetic upbringing, travels to London and Paris, separation from and reunion with his wife in the Italian countryside, morning tea with his daughter and trail runs with his sons, flights with a pioneering aviator father and conversations with a deaf mother. “Impossible task, staying alive,” Jones writes, and yet a perspicacious examination of the life we have lived yields clarity and enrichment. Finding poetry in what went before, Stranger on Earth opens the door to what Proust called “those dwelling-places deep within us that we would not have known how to enter.”

I Call My Mother Once a Week

My mother lives in a land
of disaster and tragedy.
Yesterday on the phone
she said, Look, a small
white plane just crashed
in the yard. Good thing
it didn’t land on the house
I said, not knowing what to say.
It was like the time she’d said,
A house down the street burned
to the ground, and I’d said,
You’re kidding, and she said,
It was an inferno, then asked,
because I know about words,
whether she had used the right one.
I said inferno was exactly right,
and she added that it was night,
pitch-black, and the young
family of four had died in the fire.
They couldn’t be saved? I said.
They couldn’t be found, she said,
and in the silence on the phone
we could almost hear the flames.
To change the subject, I inquired
about her crazy friend, Nancy.
Nancy was always up to something.
Arrested for murder, my mother said.
What? I said. She hired a hit man
to kill the wife of the man she wants
to marry. Tragedy is, the man
didn’t even really know Nancy.
Of course there’s nothing to say
in response to a story like that,
so I just said, Sounds like true love,
and my mother said, It does, doesn’t it?

Throughout his career, Richard Jones has written from a luminous interiority, in deceptively simple, elegant language. His complex and intimate poems are spare, intentional models of clarity and restraint. Yet the formal quietness and the clear style belie neither the poetry’s soulfulness nor the poet’s intelligence; rather, such lucidity attains a kind of radiance. Richard Jones’s sixteen books include Apropos of Nothing (Copper Canyon, 2006), The Correct Spelling & Exact Meaning (Copper Canyon, 2010), and Stranger on Earth (Copper Canyon, … 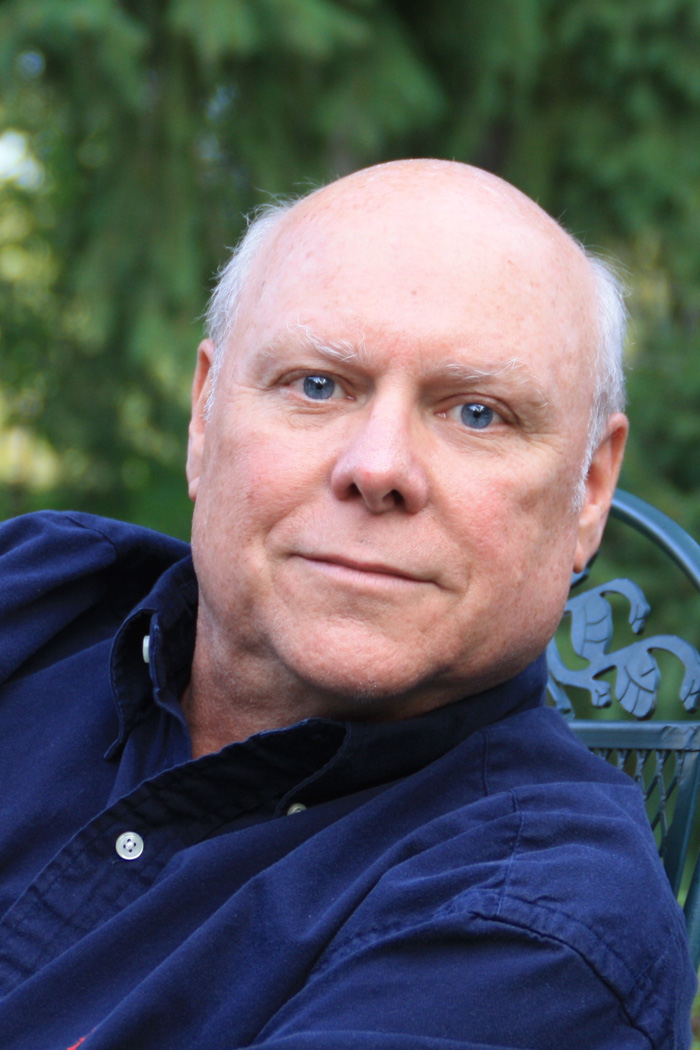 “With little irony, Jones braves unconcealed sincerity and succeeds—poem to poem—to move us; moreover, he does so with a light hand: with lucid, honest reflections and quiet endings.” —Green Linden Press

“Jones is nothing if not sincere, and his fluent free verse and glowing prose poems pursue some very traditional goals… [and] beauty and mystery are what he finds, commemorating parents and friends, contemplating the art of poetry, and celebrating his young children…” —Publishers Weekly