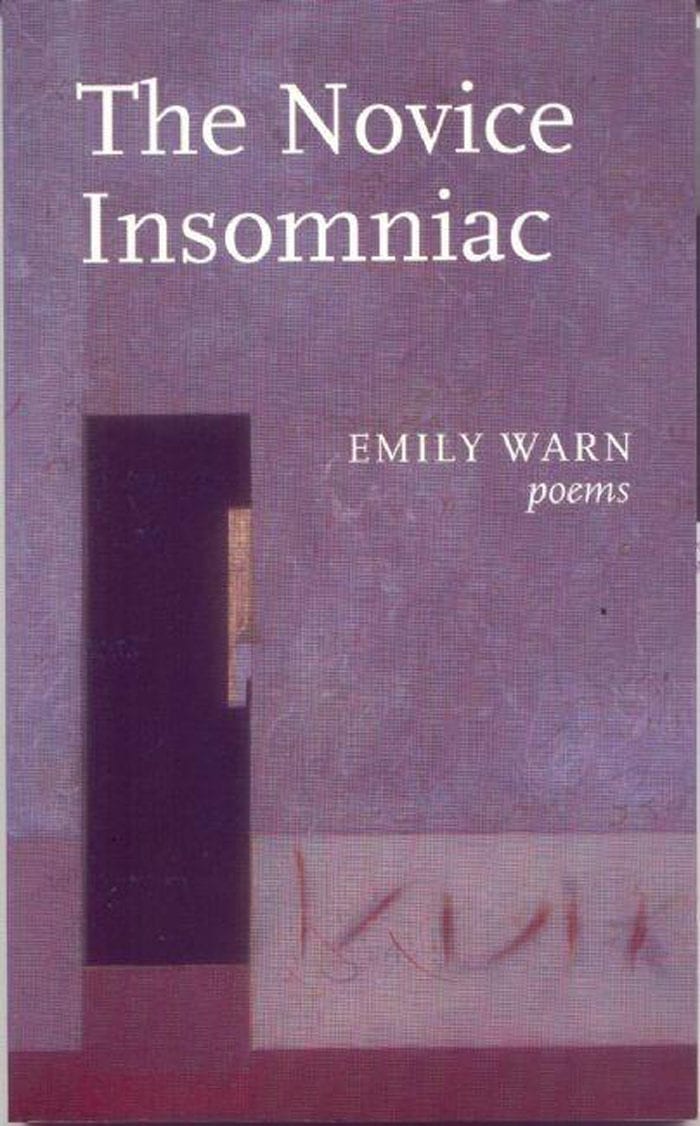 In her second book, Emily Warn explores the multi-shaded ways of being during the latter stages of the millennium. Whether invoking the persona of Esther to examine Jewish culture, musing upon the threatened landscape of her native Northwest, or witnessing the frustration of the insomniac’s darkened domain, her poems offer solace to what is most vulnerable in this world. Finding a voice for those who live in the margins of society, she creates a world of anxious wakefulness and exaggerated reality, a world where the silence of wilderness echoes the individual’s own grief, loneliness, and even love. Fourteen years in the making, The Novice Insomniac represents a poet whose vision is at once mature and refreshingly new.

After Reading the Book of Splendor

A cloud hides the sun. A photograph
of a weathered boathouse on an empty beach
illumines the room. It has become itself over time,
sitting slightly off-square, hunched
over its vacant slip. Patches of moss
slant like rain on the steep shake roof.
The boathouse casts a shadow on the white sand
that is a door, a place for the eye to rest
after staring at the brightness
of the blank sky. Its other door never shuts.
It waits before the sea for the old wooden lorries
to return. There are no boats on the waves. No kelp
or driftwood on the beach. Just the boathouse,
doors unlatched.

Emily Warn’s latest book is Shadow Architect. Her previous books include The Leaf Path and The Novice Insomniac; she has also published two chapbooks, The Book of Esther and Highway Suite. Her poems and essays appear widely in such publications as Poetry, Poetry Northwest, Bookforum, The Kenyon Review, Ploughshares, Blackbird, Jacket2, and Narrative. She is a former Stegner Fellow and founding editor of poetryfoundation.org. She teaches at the Richard Hugo House and has taught previously at Lynchburg College and the … 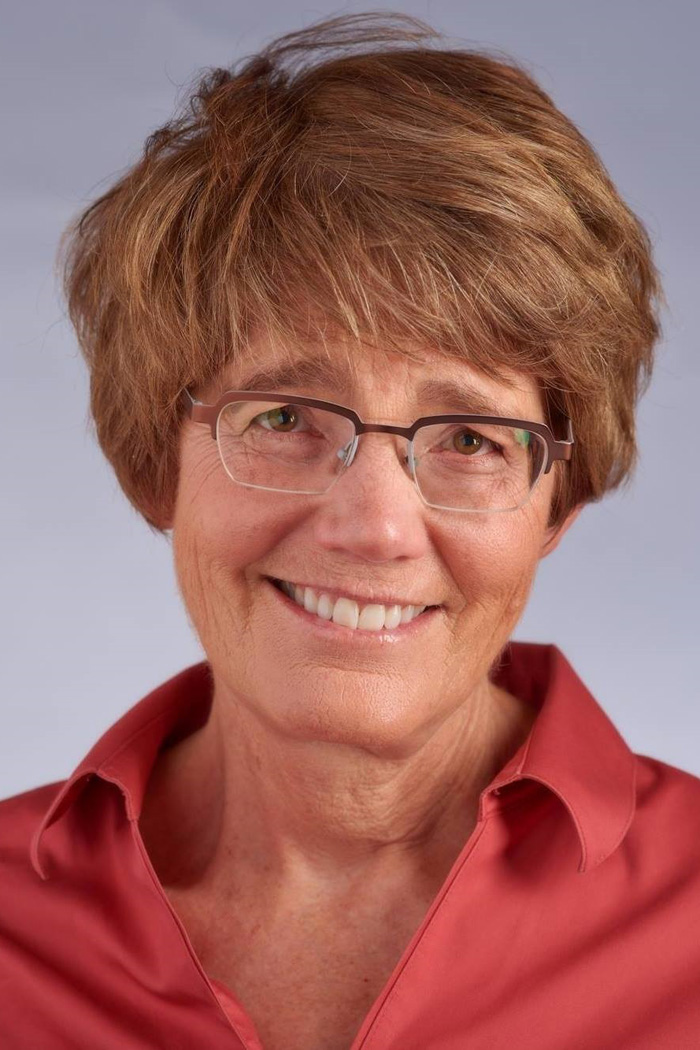 “Warn moves smoothly into a group of Kaddish poems for her father, then brings us a series of poems about an aging woman who observes the passing of her life and emerges as the biblical Esther—a crone goddess.” —Library Journal

“In her second full-length book of poems, Emily Warn composes out of her day-to-day experience, her Judaic heritage and knowledge of Native American myth—in a language of exile and return—a midrash of her own… This courageous book, which maps both a process of liberation and a renewed conviction, is guaranteed to challenge and inspire any disciple of poetry.” —Parabola

“From the acute clarity and inventiveness of the title poem, through the litanies and narrative riffs intoning Queen Esther and her many namesakes in the shtetls and death camps of Europe, concluding on a dazzling series of love poems centered in memory and landscape, Emily Warn’s book pays rapt attention to the tangled and abundant worlds of uncertainty and faith.” —Colette Inez